Meat of The Word Ministries, Inc.

Welcome to Meat of the Word Ministries 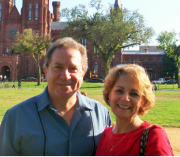 Meat of the Word Ministries is committed to teaching the uncompromised Gospel of the Kingdom to "every creature" so that every Born Again believer may grow spiritually.  Our outreach includes Teachings, with Audio and video blogs; seminars and personal ministry.

We believe the concept of spiritual understanding and strengthening comes from the top down.  Christian leaders are more valuable when they are focused on the high calling of God.

We recognize there are valuable Christians whose gifts are laid dormant for circumstances they do not themselvs see.   We are focused on rebuilding the scattered, lost sheep to service and  conrorming their will to God's will.  Most Christians can identify the problems but not the solution, which God has always intended us to walk in the light of. 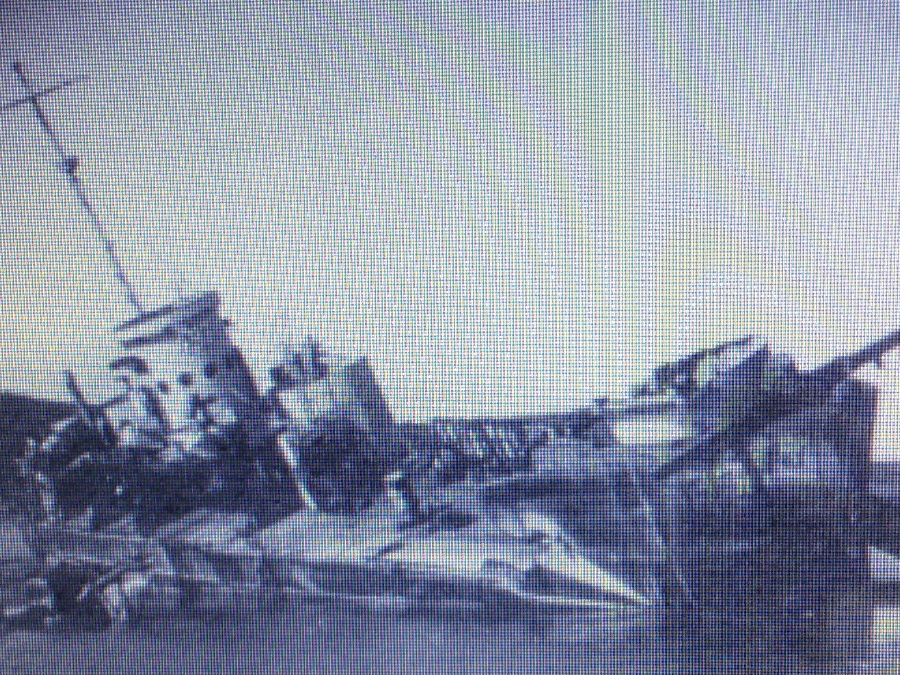 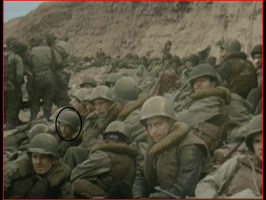 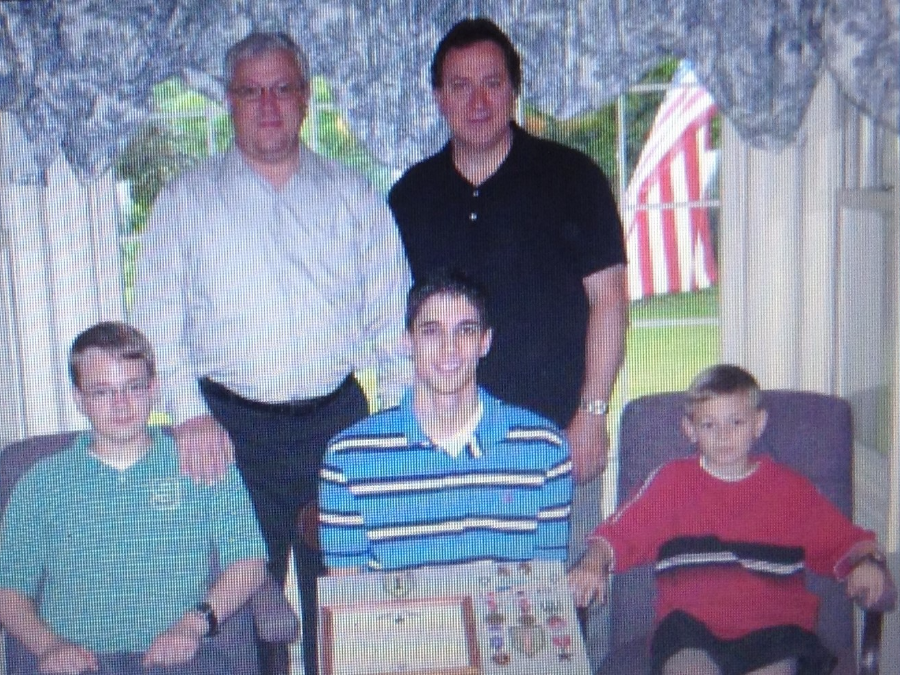 My dad’s WW2 combat awards have been a special interest of mine well before the 50th anniversary of the D-Day invasion.  But on June 6, 1994 while preparing to teach our high school history class about the invasion, I saw my dad in film footage on “Bloody Omaha Beach”.  A special documentary from ABC was titled “Turning Point” and used army footage to describe the battle on Omaha Beach on June 6, 1944.

The program explained that it looked like a lost battle.  Both the heavy weapons units as well as most of the commanders were taken out of action.  The report said, “Bradley didn’t know what to do, but on the Beach of Omaha were many men who knew…”

Suddenly the program showed film footage of infantry soldiers hunkered under the bluffs on Omaha Beach and the commentary continued “the individual soldiers started up the bluff and advanced inch by inch.”  Something in the footage got my attention.  It was a supernatural manifestation of the Holy Spirit.  I had to rewind the video. As I carefully looked, I focused on a sparkle from the haze of the sun on a soldier’s right eye as he looked up directly into the camera. I looked into those eyes that stared into the eye of the camera.  It was my dad.  His familiar, but painful, war stare was looking right at me.

As I saw my dad’s face, I thought about what must have been his thoughts at that moment.  I recall him telling me of his disgust as cameramen were taking pictures of dismembered men, the bleeding, the dying and the dead.  I thought of him thinking about his close friend whose body had been blown in two at the waist when the landing craft hit a mine.  He had told me that story often and always through tears. He questioned why he was without a scratch when so many of his buddies died that day.  He remembered saying a hasty goodbye to his friend as he was commanded to jump over the side and evacuate the disabled ship. The company was commanded to leave the wounded and move in land.  Dad told me about his struggle to keep from drowning.  He sank to the bottom of the channel as he finally unhooked his gear to swim free.  With bullets whizzing all around him, he desperately waded as best he could to the beach only to be stopped at the sandy bluffs by concrete armed enemy bunkers at the top of the cliffs.

On that 50th anniversary of the invasion, my life was facing a personal dilemma that I describe as having “my back up against a wall’.  Just then I sensed God speak to me.  “Bill, there is your dad at the most critical moment of his life. He has come and now is gone, but I preserved this moment of his life for you.  There he is, like you, with his back literally up against a wall.  He couldn’t go back and yet at that moment he was uncertain of his future. But I took him over that wall that day and I will take you over your wall”.

That intimate moment motivated then and continues to do so today.  But more than motivation, God used it to save my life.  One day, listening to voices spewed from hell, I seriously contemplated suicide.  Overcome with grief because of failure and shame, the providence of God intervened on my behalf and gave me hope and fresh knowledge of Him.  This is what I want to share with you today.